Home » Urbanization causes later leaf fall in plants in cold regions, but not warm ones

Urbanization causes later leaf fall in plants in cold regions, but not warm ones 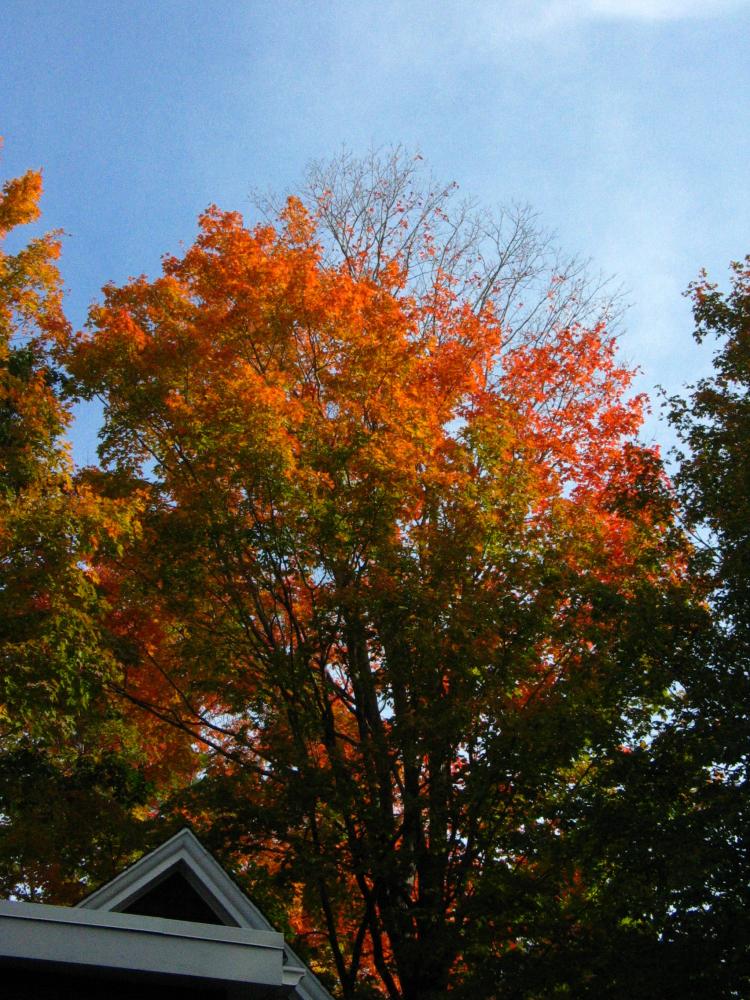 The concentration of populations in towns and cities is an important driver of global change -- urbanization alters land use and connectivity, creates pollution and changes water and nutrient cycles, and changes species compositions by favoring exotics and altering interactions between species. Our understanding of how plant phenology is impacted by urbanization is still limited. While several studies have looked at the relationship between urbanization and plant phenology in the spring season, few have focused on fall phenology. The authors combined plant phenology observations contributed to Nature’s Notebook with two other phenology datasets and data products collected by satellite-borne sensors to estimate the timing of brown down of leaves (senescence) for 93 plant species across the United States and Europe. They then looked at the effects of human population density and temperature on the timing of leaf senescence and growing season length.

This study included on-the-ground phenology data collected by three different phenology networks – USA-NPN, the National Ecological Observatory Network, and the Pan European Phenology Project. The authors were able to combine these datasets using the Plant Phenology Ontology, a framework which facilitates analysis across datasets. The Plant Phenology Ontology holds potential for many more studies combining datasets across the globe to better understand changes in plant phenology.

This study has implications for the ecosystem services that plants provide such as carbon sequestration, which is the uptake of carbon dioxide by plants that occurs during the growing season. As urbanization increases and temperatures warm further with climate change, we may see more areas that experience shorter growing season length.  This means less time for plants to uptake carbon each year, which could have cascading impacts on the global carbon cycle.