Home » Invasive shrubs have a leafy advantage over natives

Invasive shrubs have a leafy advantage over natives 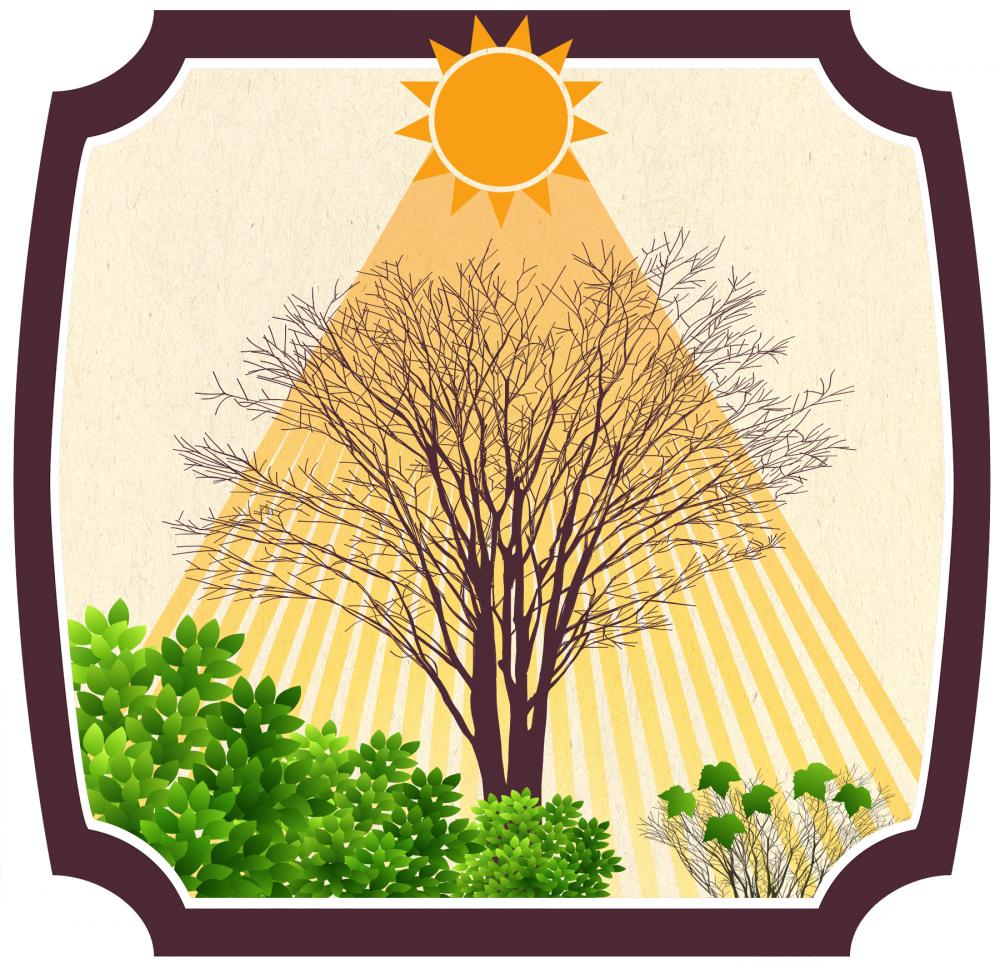 Invasive shrubs are becoming increasingly common in eastern forests of the United States. These shrubs frequently leaf out earlier in the spring and hold onto leaves later in the fall than natives, out-competing native plants and shading the forest floor at times when other species depend on the sunlight. To better understand how this phenomenon of Extended Leaf Phenology in invasive plants plays out at a regional scale, Maynard-Bean and colleagues used data collected by Nature's Notebook participants to document differences in leaf phenology between native and invasive shrubs.

This effort is the first regional-scale study comparing leaf timing in invasive and native shrubs. Maynard-Bean worked with the USA-NPN to create Shady Invaders, a Nature’s Notebook campaign to garner observations over the eastern United States. Over the three years of this study, 800 Nature’s Notebook observers contributed observations on 804 shrubs at 384 sites.

Many of the invasive plants used in this study are still commonly used for horticultural purposes in some states. Better knowledge of how invasive shrubs negatively impact natives can help stem the purposeful spread of these plants by humans and protect native species and their ecosystems.