Home » Urbanization advances phenology in cold regions but not warm ones

Urbanization advances phenology in cold regions but not warm ones 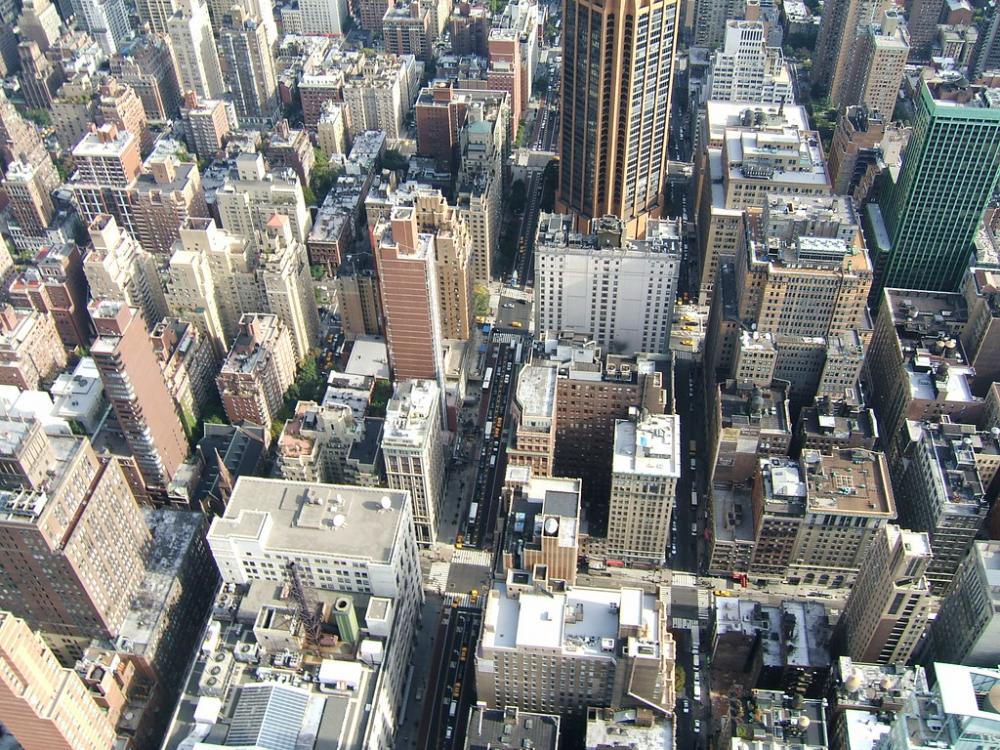 Authors of a new study found that in cold regions, urbanization leads to earlier leaf-out and flowering in plants. However, in warmer temperate and sub-tropical regions, urbanization delays leafing and flowering. Plants most sensitive to changes were shorter plants with broad, thin leaves and plants with early flowering or leaf-out dates; plants closely related to each other had similar sensitivity levels.

An “urban heat island” is an urban or metropolitan area that is significantly warmer than surrounding rural areas due to a number of factors including surfaces that retain more heat, lack of plants that create an evaporative cooling effect, buildings that block the cooling effects of wind, and pollution that can trap heat. Most studies investigating how urban heat islands impact plant phenology have information collected by satellite sensors about vegetation, or take place at local scales with only a few species. In this study, researchers analyzed phenology data on 136 plant species from USA-NPN, the National Ecological Observatory Network, and the European Plant Phenology Network to discover how phenology is impacted by the interaction of regional temperature and local density of people, which serves as a measure of urbanization.

Surprisingly, this study found that the impact of human density on plants phenology was not uniform across regions. The authors speculate several reasons for this difference. Some plants require winter chilling, which may be absent in urban areas. Heat stress may impact plant’s physiology, leading to a delay in phenology.  Also, phenology in urban areas may be more influenced by other aspects of urbanization besides the urban heat island effect such as pollution, differences in humidity, and fertilizer. It’s also possible that urbanization has less of an impact on local climate in areas that are already warm.

Changes in spring phenology can lead to mismatches between species such as plants and pollinators, influence the timing of agricultural activities such as when to plant and harvest crops, and increase the length of allergy season. The findings of this paper were made possible by the phenology efforts of you and other observers around the globe. Phenology can serve as the “canary in the coal mine” for climate change impacts on our environment, so keep those Nature’s Notebook observations coming!