Home » Spring is advancing in three of every four National Parks

Spring is advancing in three of every four National Parks 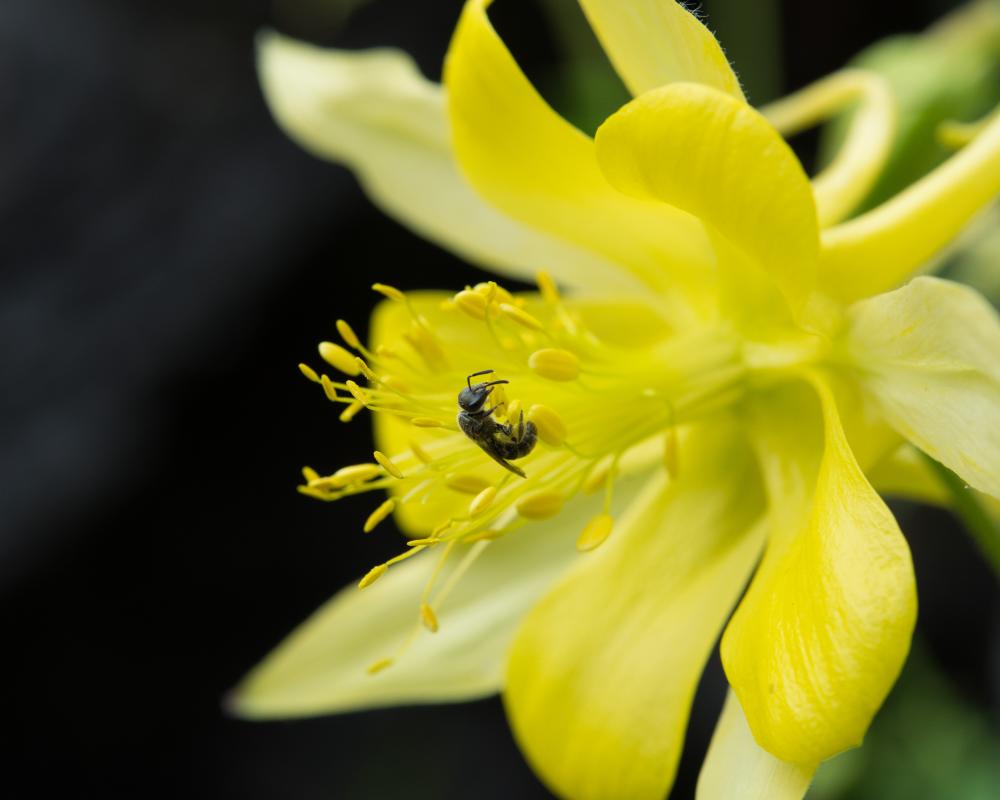 Phenology has been identified as a key indicator for monitoring climate change in the National Park System. A new study by researchers at the USA-National Phenology Network, US Geological Survey, University of Arizona, Schoodic Institute, Cornell University and the University of Wisconsin-Milwaukee shows that climate change is already impacting public lands. To evaluate how spring has changed, the authors used estimates of start of spring to compare the last 10 to 30 years to a historical range of variability from 1901 to 2012. These estimates, called the Spring Indices, are models based on observed dates of first bloom and first leaf of two widely distributed species of lilac and honeysuckle, and are highly correlated with phenological events in a variety of native plants and crops.

The authors found that spring is advancing in 76% of the 276 Parks studied, and 53% of parks are experiencing extreme early springs that exceed 95% of historical conditions, meaning spring is occurring in the earliest 5% of 1901-2012 observations. The study confirms the emerging pattern of earlier spring at higher elevation, higher latitude and further from the coast. Parks with extremely early first bloom were found mostly in the southern and northeastern US, while those with extremely early first leaf occurred in the southwestern and northern US.

While we’ve known that climate change is advancing spring onset across the United States, this study frames these changes for parks, highlighting that most parks are already experiencing novel conditions, and exposing differences across parks.  The study provides a standard framework for assessing spring timing, and invites a deeper exploration of what these changes mean on the ground.

This study sheds light on the changes that are already occurring in your nearby National Parks. Advancing spring will likely affect many aspects of parks, including operations, events, and visitor use. Better knowledge of warming trends will help Parks to treat invasive species, operate visitor facilities, and schedule popular climate-related events, such as flower festivals and fall leaf-viewing.