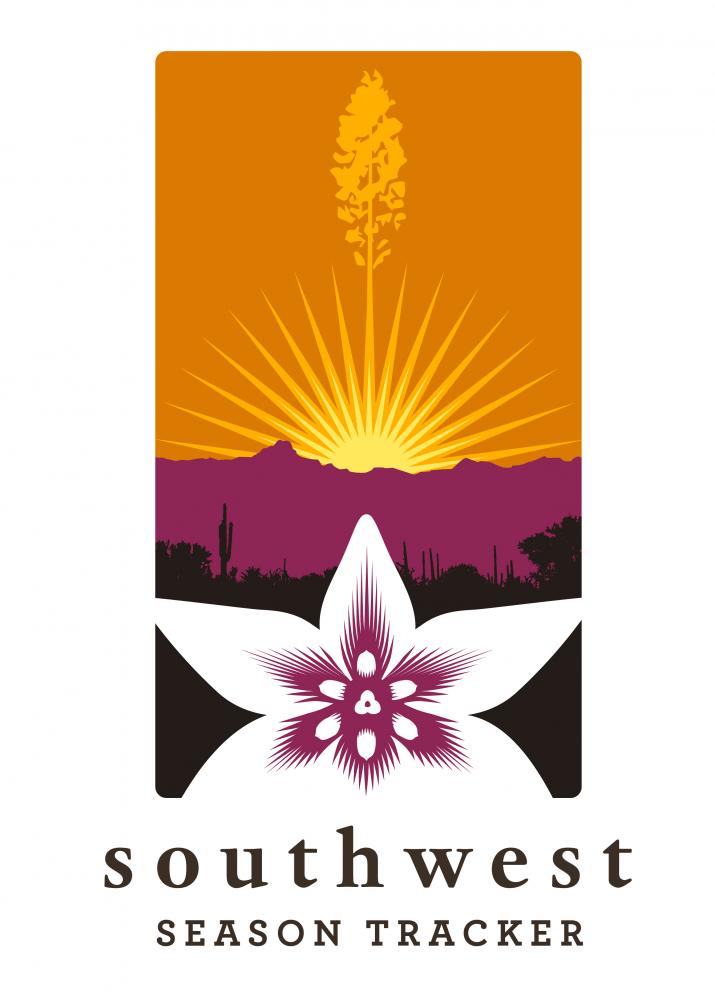 Southwest Season Trackers was a partnership between researchers and volunteers to improve models that predict how plants in the southwest U.S. will respond to changing climate and also to enhance efficiency of landscape restoration and management efforts in the region. For example, phenology can tell us when to harvest fruits of native plants, when to apply herbicides to unwanted shrubs, and when allergy season will begin.

Phenology records in southwestern ecosystems are not as common as they are in other parts of the country. Southwest Season Trackers was created to engage the Southwest community to bolster efforts of USDA Agriculture Research Service (ARS) scientists to assess and improve performance of models that predict timing of seasonal activity in common shrub and grass species. Phenology observations help to increase our understanding of the environmental conditions that signal plants to start growing, to flourish, to flower, to produce fruit, and to shut down.

The observations contributed to Nature’s Notebook are being used to verify predicted dates of start and end of the growing season based on an ongoing six-year study of plant phenology on the Jornada Experimental Range in southern New Mexico. We can then better understand what transitions the models characterize well and where we can improve our predictions of plant phenology for Southwest species.

We have ended the phenology observation phase of the Southwest Season Trackers campaign. However, we still encourage observations of these species in Nature's Notebook!

See what we learned from this campaign in 2019

The campaign included observations of the following drought-deciduous shrubs:

And evergreen shrubs and plants:

And the following grasses:

For the drought-deciduous shrubs, we were especially interested in the following phenophases, though observers were welcome to report on all phenophases.

For the evergreen shrubs and plants, we were especially interested in the following phenophases, though observers were welcome to report on all phenophases.

For the grasses, we were especially interested in the following phenophases, though observers were welcome to report on all phenophases. See more photos for help with identification of the grass species on the Southwest Season Trackers list.

This short video explains the importance of the Southwest Season Trackers campaign:

Our Nature's Notebook Nugget takes a magnifying glass to the phenophase of intial growth. Learn when to start and stop reporting this tricky phenophase! 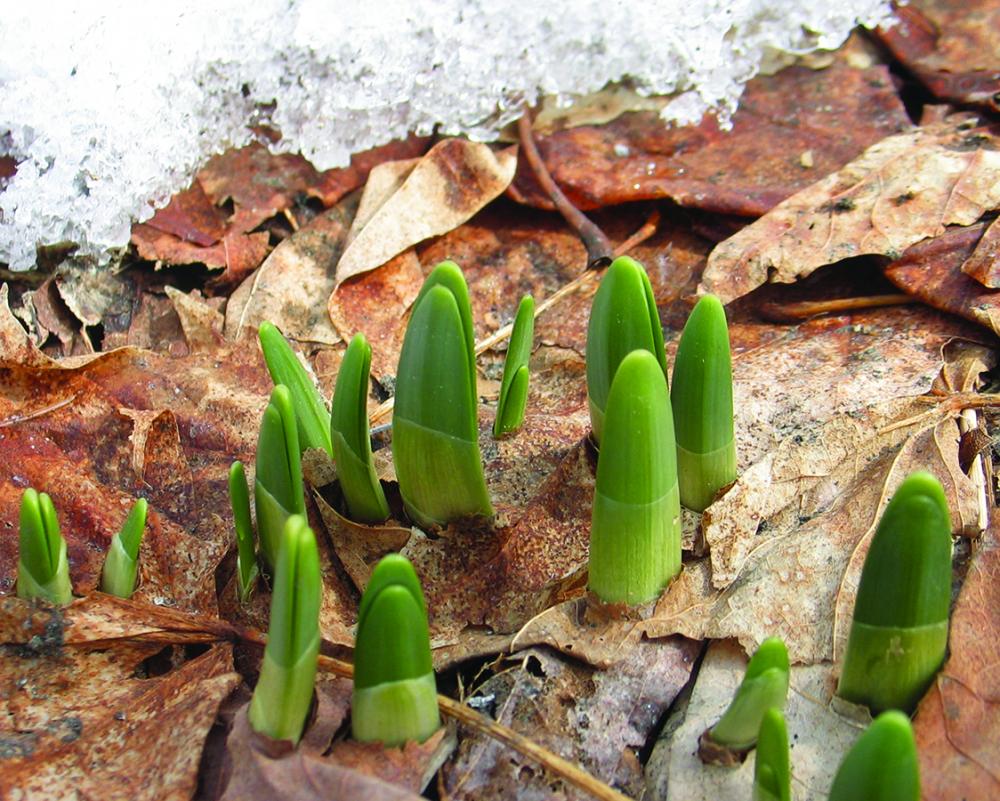 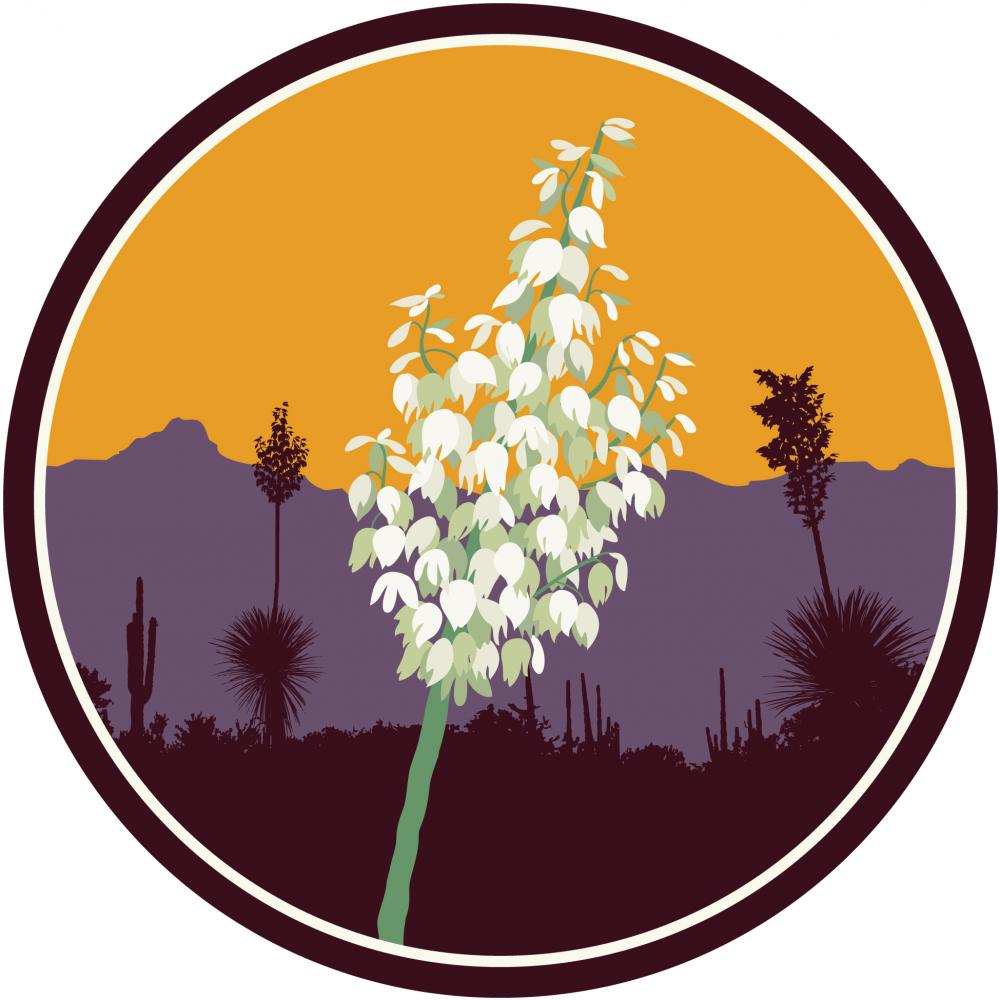 You can earn this badge by observing one target Southwest Season Trackers species in six separate weeks, within the same year. See it on your Observation Deck.